April Film: Hell on the Border 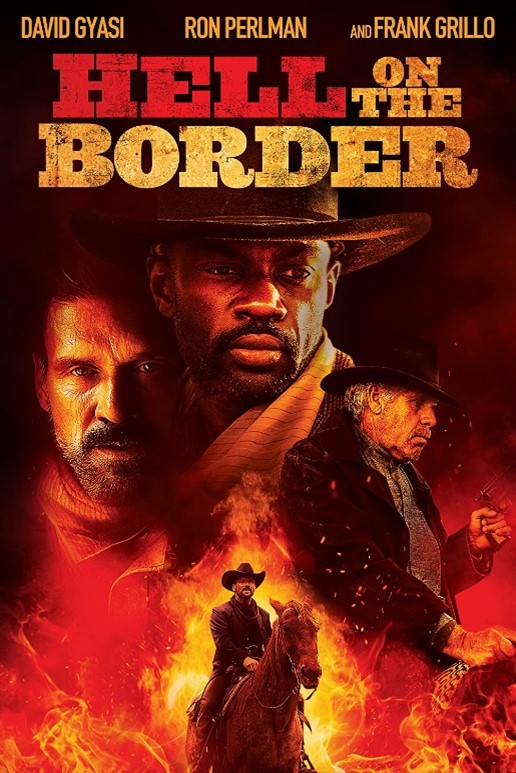 April Film: Hell on the Border

April 7 at 5:30 p.m.—Hell on the Border. [93 minutes]— Rating R—We met Bass Reeves in “The Harder They Fall,” a fictitious account of real people. Here’s another look at the US Marshall. This epic, action-packed Western tells the incredible true story of Bass Reeves (David Gyasi), the first black marshal in the Wild West. Having escaped from slavery after the Civil War, he arrives in Arkansas seeking a job with the law. To prove himself, he must hunt down a deadly outlaw (Frank Grillo) with the help of a grizzled journeyman (Ron Perlman). As he chases the criminal deeper into the Cherokee Nation, Reeves must not only dodge bullets, but severe discrimination in hopes of earning his star—and cement his place as a cowboy legend. The Western may be a well-worn genre, as weathered as the leather on a Cowboys saddle, but that’s not to say there still aren’t interesting stories to tell. Not least, there’s a wealth of historic Old West stories that can be adapted. Hell On the Border manages to find such an engaging figure in Bass Reeves [Flickeringmyth.com]. A movie based on the true-life story of Bass Reeves, a legendary tough African American cowboy in the Wild West. Bass Reeves was the first black deputy U.S. marshal west of the Mississippi River. He worked mostly in Arkansas and the Oklahoma Territory. During his long career, he was credited with arresting more than 3,000 felons. He shot and killed 14 outlaws in self-defense [metacritic.com]. But not all reviews are in favor of the film So, let’s take a look and exchange views and ideas afterward. [Thank you, Merritt, for the tip. The film is available on Hulu.]