Just one year after the AACS’ formation, 1992 became the year that “The Scribe” was put in place.
Mrs. Sharpe assumed the chairmanship, and Mrs. Blackwell took on the editor’s role. They fulfilled the requirements assigning an assistant editor, recorder, and two reporters – in addition to others later joining the Scribe Committee.

Both the chairman and the editor had tools: Mrs. Sharpe was formerly the Administrative Director of Social Services for the New York City managerial staff. She served as President of the East Central Florida Club of the National Association of Negro Business and Professional Women’s Clubs, and was formerly a member of the AACS Board of Directors.

Mrs. Sharpe earned a Bachelor of Arts degree from Long Island University and a Master’s degree in Social Work from Fordham University. 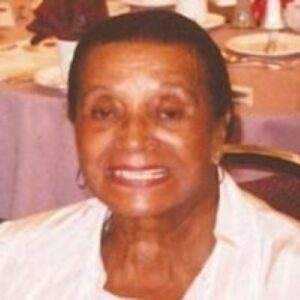 In a 2007 Scribe interview, affirming that in 1946 she joined the New York City Department of Correction, Mrs. Blackwell said, “Young and militant, I joined with other young, educated correction officers.” Mrs. Blackwell fulfilled her undergraduate studies at Brooklyn College.

The Committee convened every other month; once during the month to proofread, and again to collate the newsletter, and attach the mailing labels.
A narrative gave the newsletter’s voice for featuring a President’s message, Board of Directors’ message, committee reports, upcoming events and elections, advertisements, photo captions spotlighting individuals, a committee directory, “In Memory of” column, and a focus on “What’s Happening in the Neighborhood”, “Dear Editor”, an “Open Letter”, “Did You Know” historical column, and the quotations of famous people.
The Scribe Committee and the Cultural Committee staged the first-ever Gospel Show for the African American Cultural Society, ramping up public engagement in 2003. And, the Scribe Committee cast the spotlight to present “A Hip-Hop Show, Dance and Beyond” in 2006 for local youth.
To see how the vision of the newsletter has expanded, check out the latest Scribe at https://www.facebook.com › AACSPalmCoast.
By Ralph Lightfoot|2021-08-06T19:54:04+00:00August 6th, 2021|Lastest News|Comments Off on Two Women’s Readiness to Co-Found the Newsletter 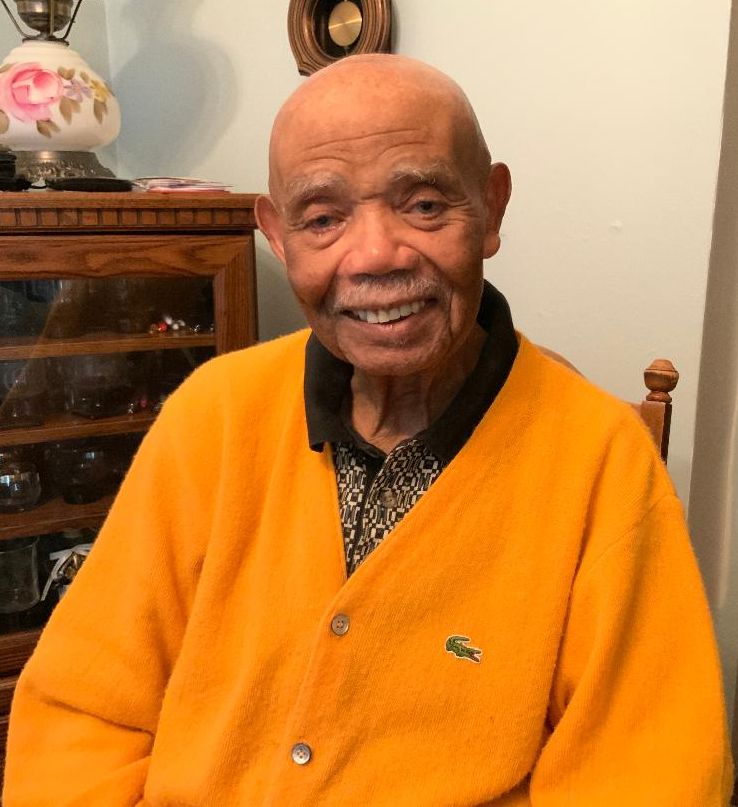 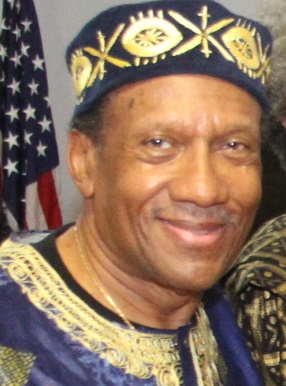 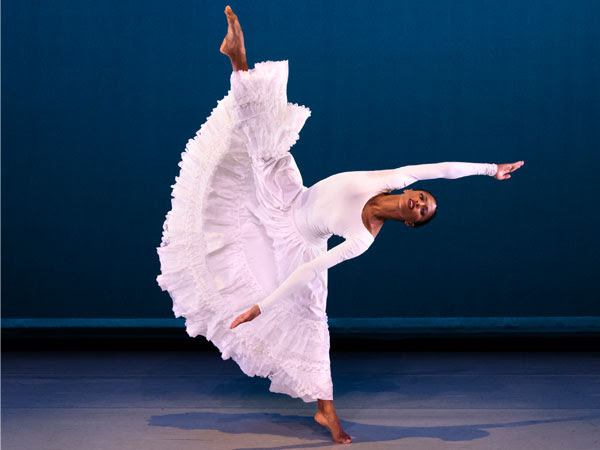 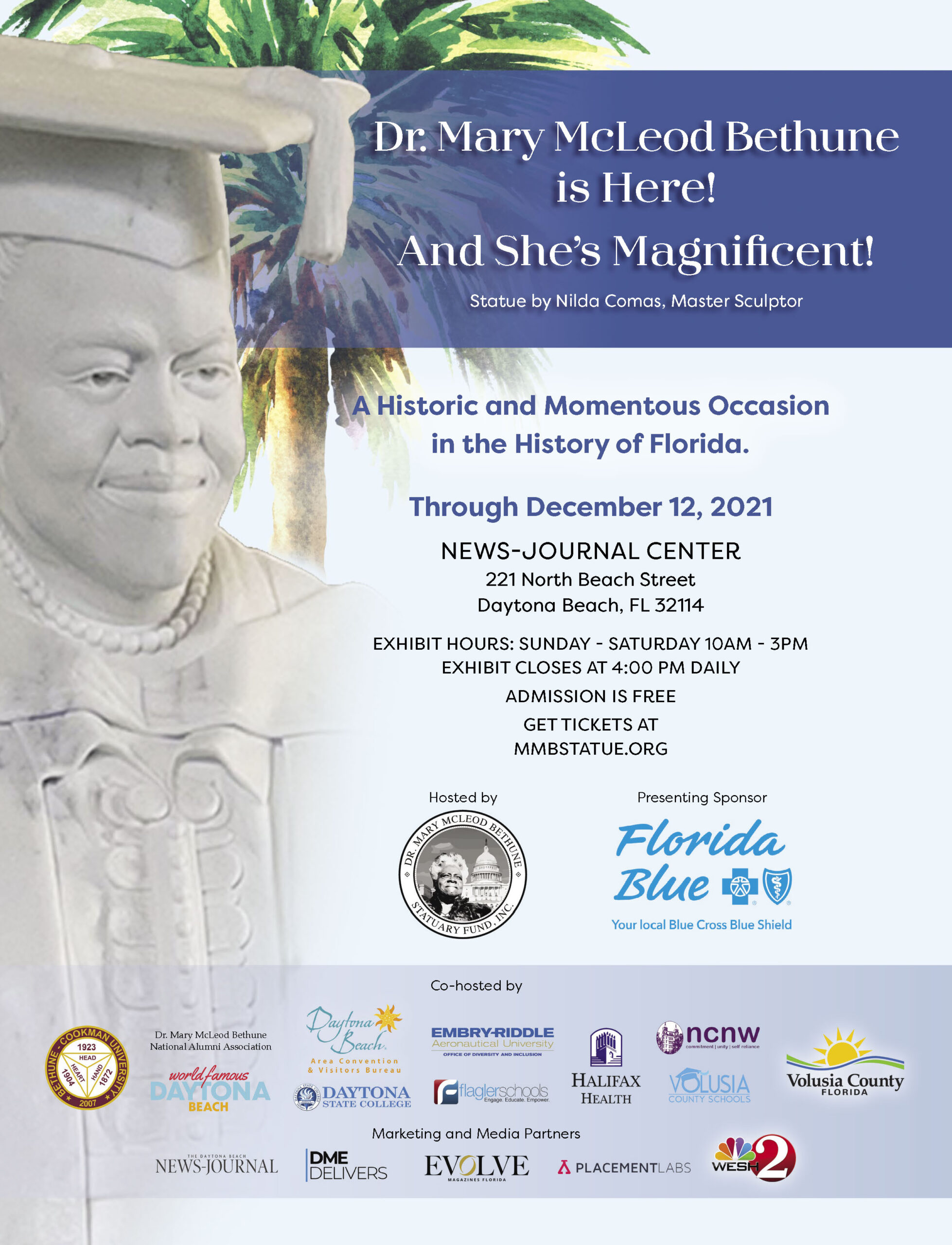